Posted at 14:58h in Fantasy Hockey, Hockey, Uncategorized by Daniel Render 0 Comments
3 Likes
Share
It’s already been a pretty wild off season in the NHL with lots of big names changing teams. As we are in the dog days of summer, we might as well get prepped for the 2016-17 season and discuss the fantasy impacts of all these moves. I introduce to you Offseason Fantasy Quick Hits. I will be discussing the fantasy impact of all major moves made by all NHL teams over the course of the summer. Part fifteen of the series previews the Tampa Bay Lightning for this upcoming season. 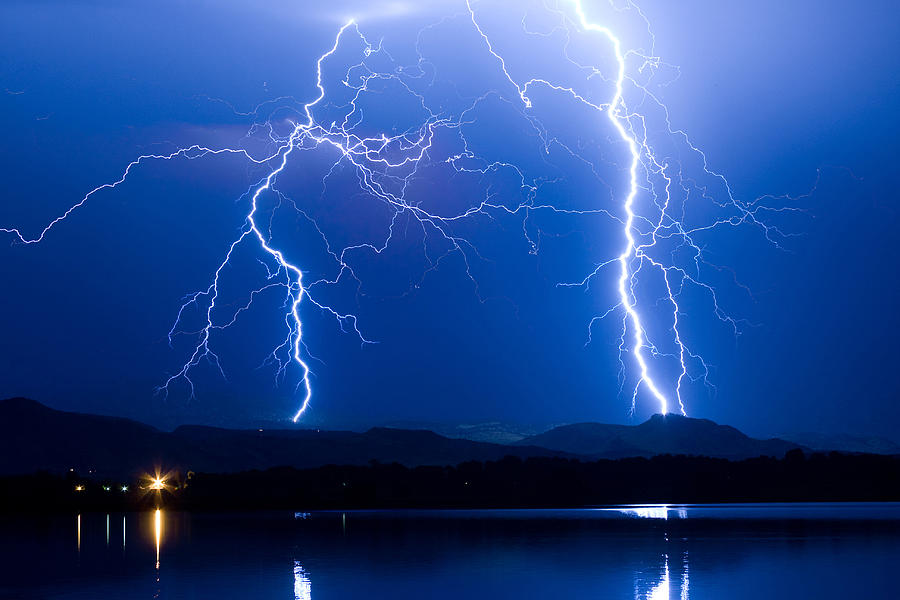 Remember when the Tampa Bay Lightning traded Cory Conacher to Ottawa for Ben Bishop? Pepperidge Farms remembers. All kidding aside though, looking back it is insane. Cory Conacher was at one point an AHL superstar whose size has held him back at the NHL level. He has returned to the Lightning organization after one year in Switzerland, and needless to say, doesn’t need to be talked about any further.

Ben Bishop does though. The guy is a top 5 fantasy goalie and I’d be okay if he was the first or second goalie off your board. As a 2nd round pick or lower I don’t mind it. Just be aware that Tampa may have to trade him at some point this season due to the upcoming expansion draft and the need for Tampa to protect top goalie prospect Andrei Vasilevskiy. If he goes to a weaker team it could hurt his numbers, although I feel if he gets traded it will be to a playoff team who needs an upgrade. There’s lots of speculation that destination will be Dallas if he’s traded, meaning I’ll still like him as a fantasy goalie if that’s where he ends up.

Back to Vasilevskiy. I probably wouldn’t draft him in shallower one year leagues. In keeper leagues, the guy is a must own. If Bishop does get traded though, he instantly rises to stud goalie status IMO. This is definitely a situation worth monitoring. As of now, he should put up solid backup numbers while seeing around 20 starts. This is Ben Bishop’s team until it isn’t.

Enough goalie talk. Steven Stamkos ended all speculation he was going home to Toronto by re-upping with the Bolts for 8 more years. Stamkos is a borderline first round pick, sure fire 2nd rounder. He simply scores too many goals not to be. He seems like a sure bet for 35-40 goals and 70 points.

On Stamkos’ line we will likely see Alex Killorn and Jonathan Drouin. Killorn is draftable in very deep leagues but just because he plays with Stamkos it won’t turn him into something he’s not. He’s probably good for 40-45 points this year.

I really like Jonathan Drouin as a late round draft gamble though. He’s proven he can do it at every level. He put up 14 points in 17 playoff games last year. Everyone remembers when he went home after not reporting to the AHL last year, the trade request, and the rescinding of the trade request. It seems as though the Lightning and him have mended fences though. Remember, the guy is 21, a 3rd overall pick, and is entering his third professional season. If he clicks with Stamkos and/or gets some powerplay time, I think he could be a sneaky good late round pick. Use a late round pick on him if he’s still there, as I could see him putting up 60 points as soon as this season if things clicked for him. The guy has lots of talent.

Also keep an eye out for Vladislav Namestnikov. I don’t love him this year because he likely isn’t in the top six, but with an injury or two he could find himself there. He’s a late round pick in deep leagues or a watch list guy in shallower leagues. I think he could put up 50 points this year though in the right situation.

The kid line of Palat-Johnson-Kucherov are all draftable. Of the 3, I like Palat the least, since I think he has the lowest ceiling of the three.Still I think he can put up 60-65 points over a full and healthy season. Everyone has Tyler Johnson circled on their comeback player list. The guy struggled last year and battled through injuries, only to put up 17 points in 17 playoff games. I think he’s back. I wouldn’t expect his production from two seasons ago but think he should be good for 65, with the potential for 70-75 points. I like him in the early middle rounds of your draft.

Lastly, Nikita Kucherov is only 23 years old and led the Bolts in points last year. He is one of the main reasons why Tampa was almost willing to let Stamkos leave and not go one dollar higher on their offer to him.The sky is the limit for him. He should put up 30-35 goals, and at least 65 points. He has the talent to put up 80 though and I like him if he’s available in the 3rd round or so of your draft.

Don’t draft Valtteri Filppula or Ryan Callahan. They’ve never been great fantasy players but have always been in the spotlight since they were part of some very good Detroit Red Wings and New York Rangers teams. I didn’t want them when they put up decent numbers and I especially don’t want them now. Let someone else make a mistake and draft them.

As for fantasy d-men, I’d probably only draft Victor Hedman. He should be good again for 10 goals and 50 points. I’d put him just a shade under the top tier of fantasy defensemen (like Burns, Letang, Karlsson) in the league.

None of Tampa’s other prospects appear to be fantasy relevant for this upcoming season.